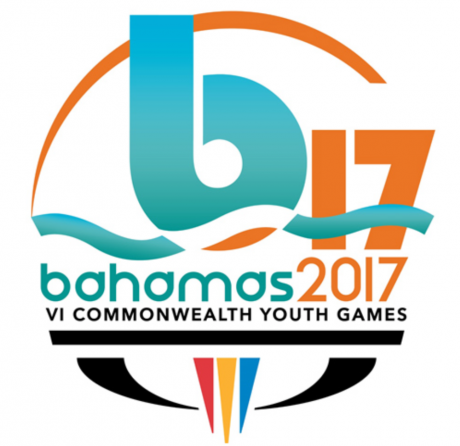 John Moran is through to the Boxing semi finals at the Commonwealth Youth Games in the Bahamas.

In doing so he has also secured himself at the very least a bronze medal.

Moran will be back in the ring on Saturday where he will have a tougher opponent in James Nathan Probert from Wales.

Finn Valley High Jumper Sommer Lecky is also at the competition and she will see action on Sunday, with hopes high of a possible medal for the Castlederg girl.