Kate Mara, best-known for her role in hit Netflix series House of Cards, and Jamie Bell, whose credits include Billy Elliott, Jumper and Snowpiercer, have tied the knot in a surprise weekend wedding.

The two have been dating since autumn 2015 and got engaged in January. They met on the set of Fantastic Four (so it’s good to know something good came out of that s***storm of a movie).

Mara and Elliott announced that they tied the knot over the weekend on social media.

They posted the same photo of them kissing on what looks like the dance floor at their wedding on Twitter. While Mara captioned the photo “nuptials”, Bell shared the same photo with the caption, “Mr. and Mrs. B.” 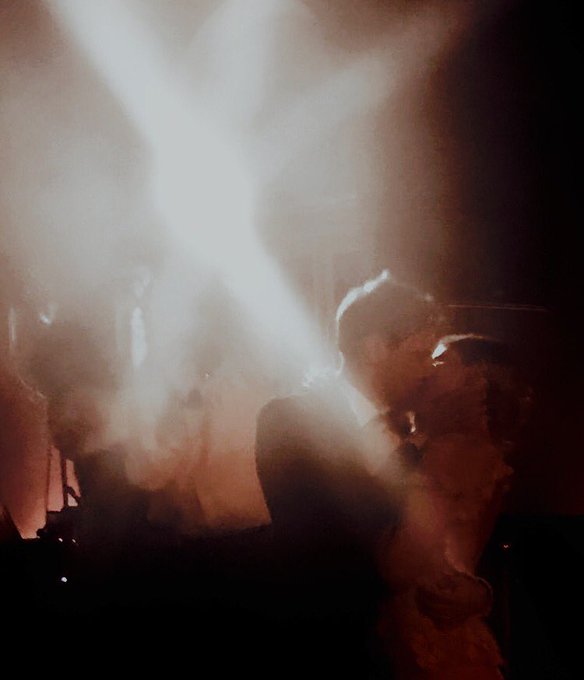 Congrats to the happy couple!

December 4, 2020
The Mayor and Members of the Letterkenny – Milford Municipal District welcomed the opportunity yesterday to meet with officials from the Department of Children,...