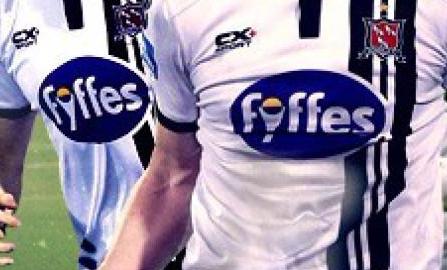 Dundalk manager Stephen Kenny says they're focusing only on tonight's second qualifying round second leg encounter with Rosenburg in Trondheim.

Celtic likely await whoever comes through the tie which is locked at 1-all.

Kenny says while they're not looking for hotels in Glasgow he's sure Rosenburg are!

Niclas Vemmelund is Dundalk's only injury concern, the defender suffered a hamstring injury in last week's drawn first leg w but will be given every opportunity to prove his fitness.

Celtic will try to book their spot in the third round later.

They go into the home leg of their tie with Linfield 2-nil up.

Manager Brendan Rodgers says it's not a massive issue going into tonight's game...

Linfield manager David Healy says it's sad that people will remember the opening match of their Champions League qualifier with Celtic for the wrong reasons.

The game was marred by crowd trouble - the club have since been by charged by European football's governing body.