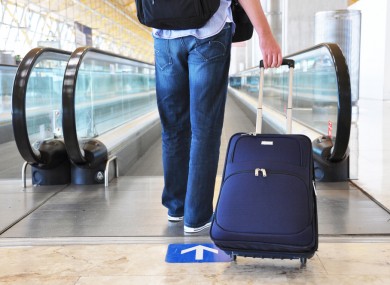 A major drop in the number of young adults in Donegal has been blamed on emigration.

Census 2016 figures released today show the number of young adults in the county fell by 16.2% since Census 2011, a fall almost 10% greater than the national average.

The numbers in the pre-school age group fell by 15.3%, compared to a national decline of 7.0%.