Adele fans who missed out on seeing her live in concert have honoured the singer with mini concerts of their own.

The 25 artist took to social media on Saturday morning (July 1) to inform fans she would have to bow out from the last remaining two dates of her tour at Wembley Stadium due to damaged vocal chords. 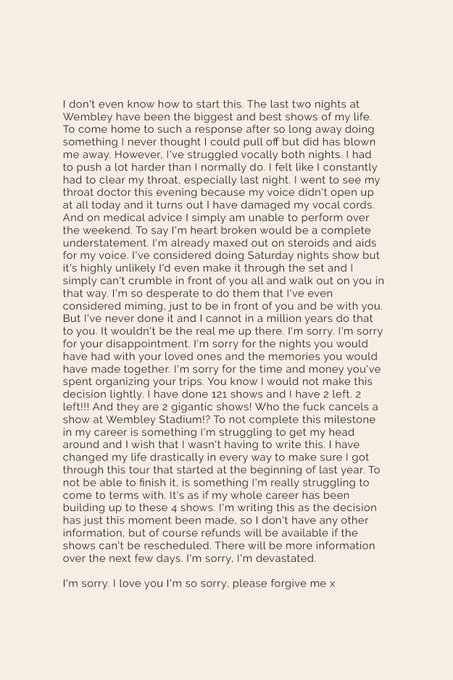 "On medical advice I'm simply unable to perform this weekend," she said. "To say I'm heartbroken would be a complete understatement."

Adele apologised profusely to fans, admitting that she was so desperate to make them happy that she had even considered miming through the shows but ultimately did not want to give fans that experience.

"I simply can't crumble in front of you all and walk out on you in that way," she added.

"I've even considered miming, just to be in front of you and be with you. But I've never done it and cannot in a million years do that to you."

So, in response, fans launched their own 'Sing for Adele' campaign, which broke out over social media on the dates of the cancelled remaining tour dates.

As part of the 'Sing For Adele' campaign, would-be concertgoers and Adele fans – who identify as 'daydreamers' – were encouraged to attend Wembley Stadium and sing the singer's biggest tracks in her honour.

Here are just a few videos of what went on: 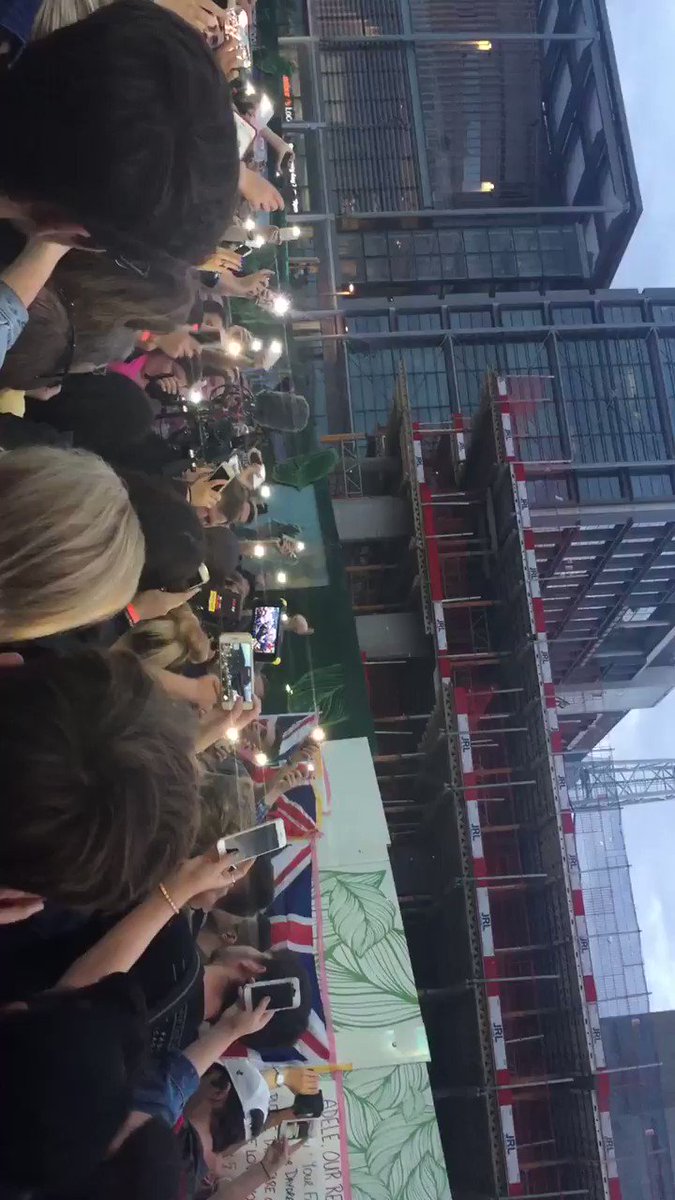 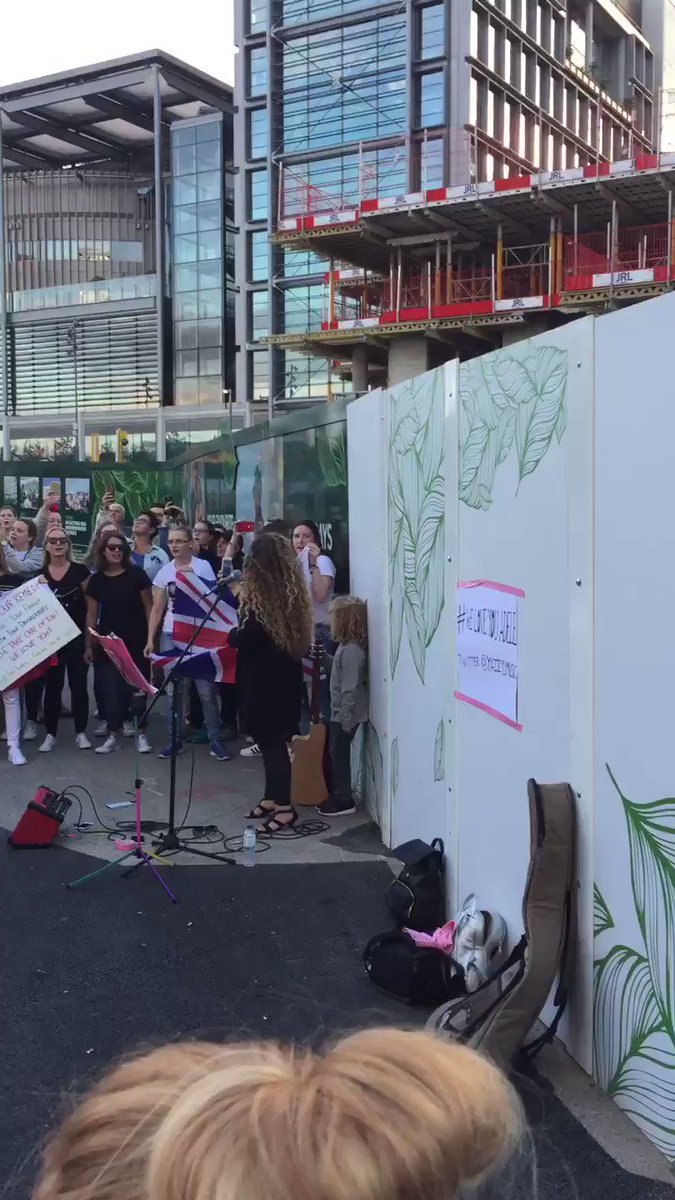 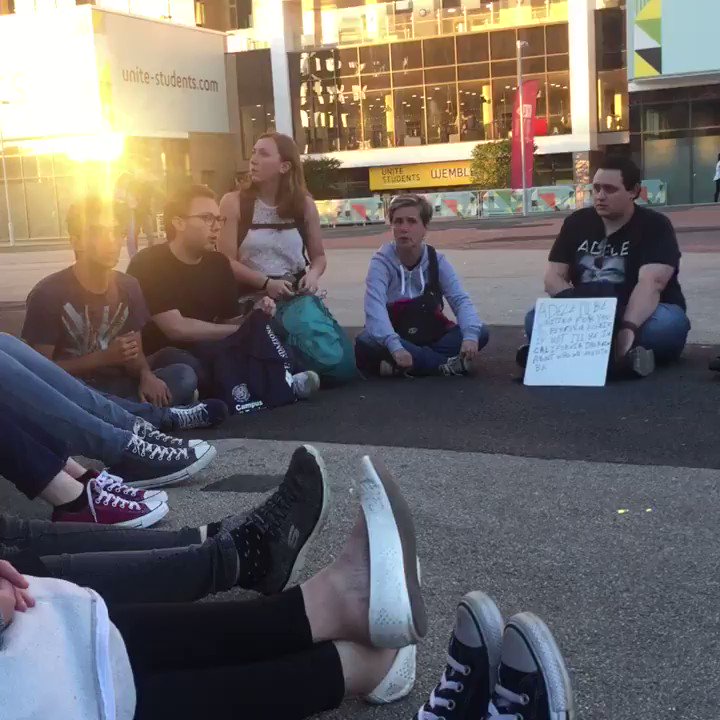 Daydreamers singing in front of Wembley to support @adele#singforadele #AdeleWembley 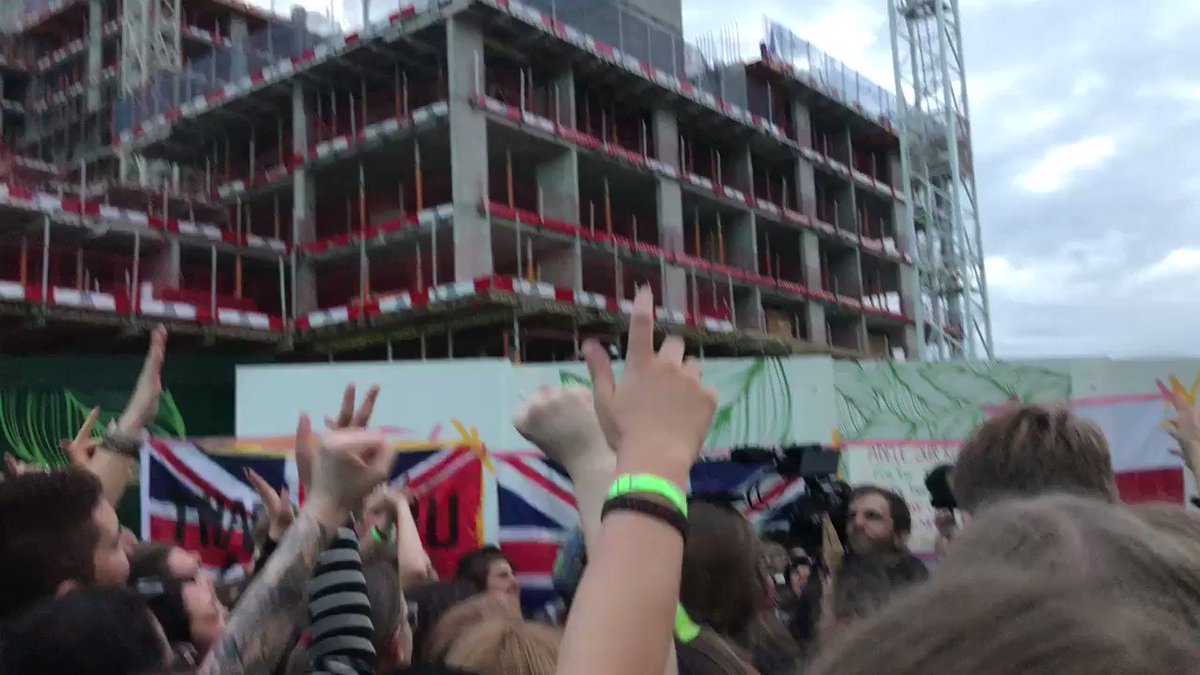 Most magical night ever, have never been more proud to be a daydreamer

our fandom is the best #weloveyouadele#singforadele #adele @adele 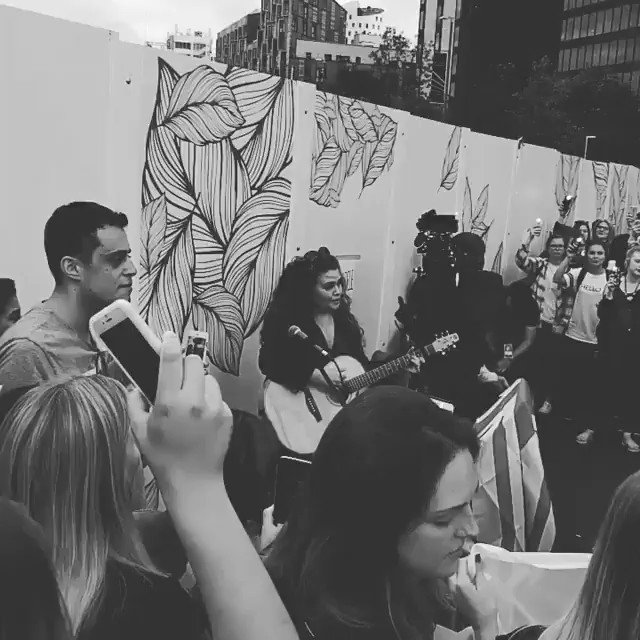 @Adele even if you can not sing, it's us, your fans outside the stadium singing for you. #WeLoveYouAdele and we thank you for everything! ♡

"Adele," said one fan, "even if you can not sing, it's us, your fans outside the stadium singing for you. #WeLoveYouAdele and we thank you for everything!"

How adorable. We'll cry about THAT later.