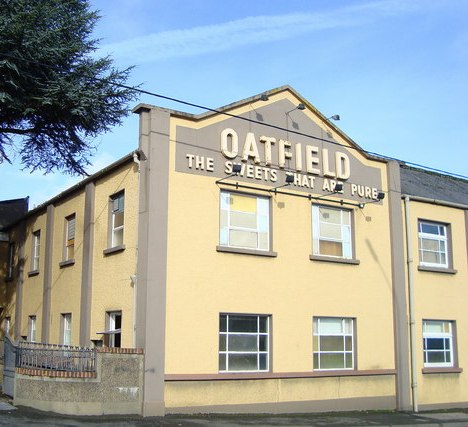 The Mc Kinney family have lost an appeal over whether rights of way exist over the site of the former Oatfield Factory in Letterkenny.

In 2015, the High Court ruled the estate of Ruth Mc Kinney, daughter of Oatfield founder Ira Mc Kinney, had no entitlement to rights of way across the premises.

That decision was appealed, but yesterday, Mr Justice Gerard Hogan, on behalf of a three-judge Court of Appeal, dismissed the case.

It was claimed in the High Court that as a result of the assertion of rights-of-way, Zopitar, a company owned by Donegal Creameries, which bought the property from the McKinneys, missed out on an opportunity to sell the premises to supermarket chain Lidl for €1.9m.

The Irish Examiner reports that Ms McKinney, since deceased, had asserted the right when she learnt of the proposed sale in 2011.

She offered to extinguish the alleged rights-of-way if work was carried out on her own home, Oatfield Bungalow, next to the factory, along with the payment of €500,000.

It was claimed Ms McKinney used an entrance to the lands from the De Valera Road as a right-of-way for access to Oatfield Bungalow, including for oil deliveries.

Mr Justice Hogan, in the appeal court decision, said he was of the view that the use of the access roads to the factory by Ms McKinney was at all times given to her and her family for a specific amount of time and could be revoked by the owner.

Derry PSNI seize firearm on foot of information from gardai