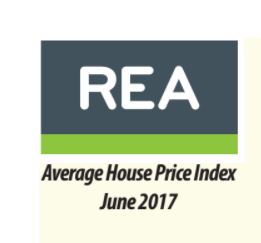 The average price of a three bedroom semi-detached house in Donegal is now €88,750, according to Second Quarter figures from REA. That's a 1.4% increase on the end of of March, with only Longford registering a lower figure.

Uncertainty over Brexit has resulted in a significant downturn in turnover for agents in some border areas, according to the report, with agents in Bundoran reporting a substantial drop off in business from the North.