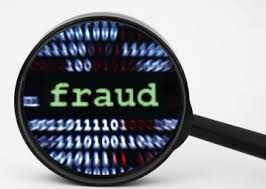 Allegations of suspected social welfare fraud have risen to an average of 500 per week, according to the Social Protection Minister.

Regina Doherty says around 5000 complaints have been received in the past two months - a 50% rise on the same period last year.

It follows an anti-fraud campaign launched in April by her predecessor - the Taoiseach Leo Varadkar.

But the drive has proved controversial in some quarters, with left wing opponents claiming only a handful of fraud cases have been proven.