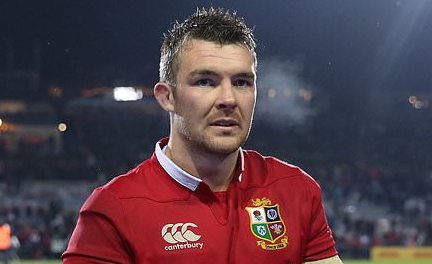 Peter O'Mahony says while it's an honour to be selected as Captain for the first test it's now time to focus.

The Munster back row will skipper the side against the All Blacks in Auckland on Saturtday and is joined in the starting 15 by Connor Murray, Tadhg Furlong and Sean O'Brien.

Jack McGrath and Johnny Sexton are on the bench.

O'Mahony says it's now all about the performance...