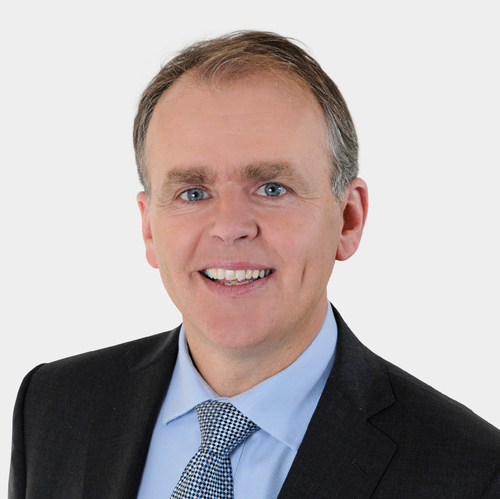 The Taoiseach Enda Kenny will chair his final cabinet meeting this morning.

This afternoon he's expected to inform the Dáil he's resigning and will travel to Aras an Uachtarán to hand in a letter of resignation. New party leader Leo Varadkar is expected to be elected Taoiseach tomorrow.

In Donegal, there's speculation that Junior Minister Joe Mc Hugh, an early Varadkar supporter, may be in the running for promotion.

With Enda Kenny and Michael Noonan stepping down, the Western Seaboard is now unrepresented at the cabinet table. Michael Ring and Sean Kyne are being mentioned as cabinet prospects, with the name of Joe Mc Hugh also in the mix.

He's playing down the speculation, saying the inportant thing is to promote the Donegal agenda.