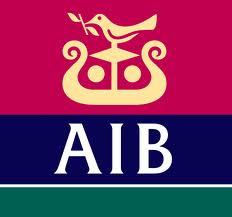 There have been calls on the Government to use the sale of AIB shares to invest in access for the North West.

Midlands North West MEP Marian Harkin has previously discussed broadband and access problems in the North West, she says the region has an 'infrastructure deficit.'

The sale of AIB shares is estimated to amount to billions, money which the Midlands North West MEP says needs to be used by the Government to provide the North West with the much needed resources ahead of Brexit.

She says Brexit is a specific issue in Ireland and the money accumulated through the sale of AIB shares needs to be used productively: