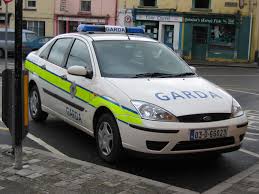 He said the summer months can also see an increase in people who prey on vulnerable people, particularly in rural areas.

Speaking to Greg Hughes on the Shaun Doherty Show this morning, Sgt Wallace said a recent court case dealt with a man who had spent some time in Donegal.............