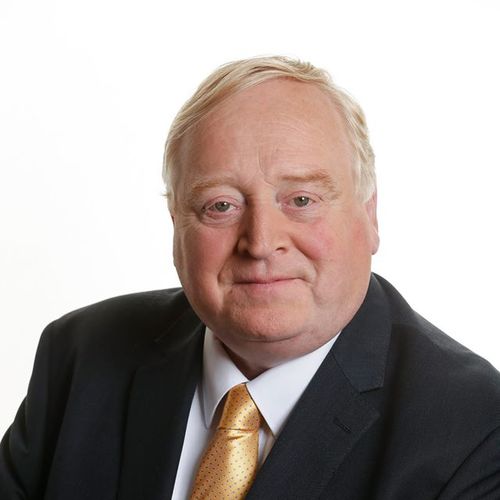 It's been claimed that the potential of the North West is effectively being ignored by Government.

Deputy Eamon Scanlon was speaking in the Dáil where he called on the Government to create a balanced jobs policy by investing in infrastructure and public services in the North West.

He believes that Ministers are continuing a trend of a two tier recovery policy and in turn, failing to develop the North West region.

Deputy Scanlon is urging the Government to reconsider its approach: