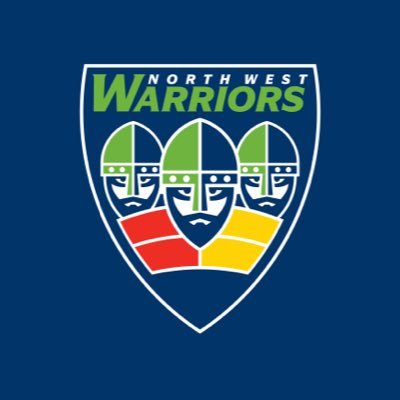 Leinster Lightning started the defence of their Hanley Energy T20 Trophy with a comprehensive 56-run bonus point win at Bready against the North West Warriors.

Defending 153, Lightning soon had their opponents on the rack as the Warriors reply was in disarray at 42 for 6, with George Dockrell taking 3 for 20.

Johnny Robinson hit three sixes in a defiant unbeaten 38 from 37 balls, doubling the score in a 7th wicket stand of 42 with Steve Lazars (15), but it was very much a case of too little, too late as the Warriors were dismissed for 97.

Earlier Andy Balbirnie top scored with 44 from 31 balls ( 7 fours, 1 six) to get Lightning off to a strong start, but three wickets by Andy McBrine (3-19) soon had the game evenly poised at 92 for 6.

However, Lightning added 60 in the last seven overs with George Dockrell (29*) and Max Sorensen (23) making vital contributions as the momentum shifted decisively in favour of the champions.

Meanwhile, at The Mardyke Munster Reds debut in the competition ended with a narrow 9-run loss (DLS) against the Northern Knights in a rain-affected contest.

However, they were pegged back by a superb spell from Stephan Grobler (3-12) which saw them faltering at 124 for 8 after 15 overs when the rain interrupted their innings.

On the resumption, Munster needed a DLS adjusted 122 to win, but despite a quite brilliant 59 from 40 balls by Jack Tector (7 fours, 1 six), he received little in the way of meaningful support when play was halted by bad light with Munster 92 for 8 after 13 overs.

That meant the Knights were declared 9-run winners on a day when the elements intervened to ruin what should have been an historic occasion.

Irish international Jacob Mulder enjoyed a successful return to action after his back injury to claim 2 for 8, while former international Gary Kidd also picked up a brace.

The next action in the competition is on Monday, when the Warriors host Knights in a 50-over game at Strabane, followed by the maiden first-class match between the same opponents at Eglinton on Tuesday.