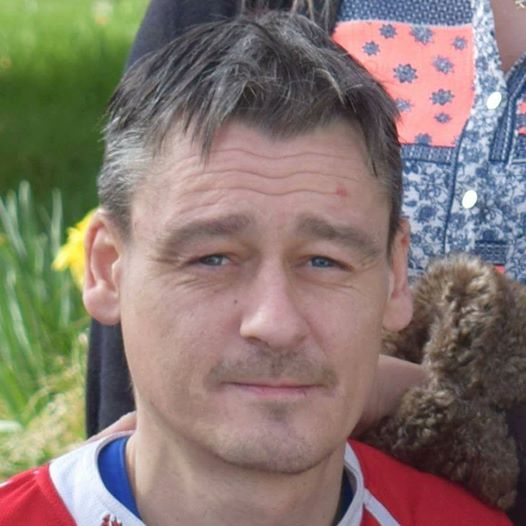 The sister of missing man Sam Comber, also known as Sam Harold, has made an appeal for help in finding him.

Mr Comber was last seen in Derry on Sunday May 14.

The 39 year-old bought items from a supermarket in the Quayside area at approximately 2:25pm before cycling towards the Peace Bridge.

The bike was later found chained up in a lay-by in the Newbuildings area.

Sam's sister Siobhán, who lives in Letterkenny, fears he may have gotten into difficulty swimming in the River Foyle - she spoke earlier on the Shaun Doherty Show: