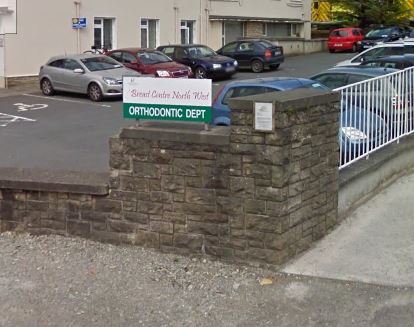 It's emerged that Altnagelvin Hospital has become involved in the discussion about the appointment of a second breast surgeon at Letterkenny University Hospital.

He says a second consultant who has worked in the North West previously has been in discussions to return by June or July. The post will be on a locum basis to begin with, but Minister Mc Hugh believes a permanent appointment may follow.

One idea being discussed is that the second breast surgeon to be based in Letterkenny would have the option of also treating patients in Derry, with Minister Mc Hugh saying discussions between Letterkenny and Altnagelvin are at a very positive stage.