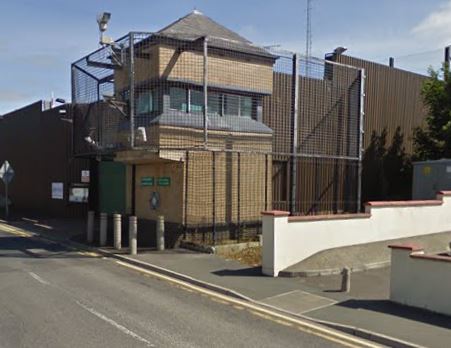 Plans are at an advanced stage to open a public consultation on the future of the PSNI Station in Castlederg.

The building has been redundant for a number of years, and was put on the market in January this year.

The upcoming consultation will be taken forward by officials from the Regeneration Department of Derry City and Strabane District Council.

Local Councillor, Ruairi McHugh says the news is welcomed and he has been pursuing the idea that local views be sought on how best to utilize the site for the maximum benefit of the local community.

It is hoped that a confirmed date for public consultation will be proposed next month.