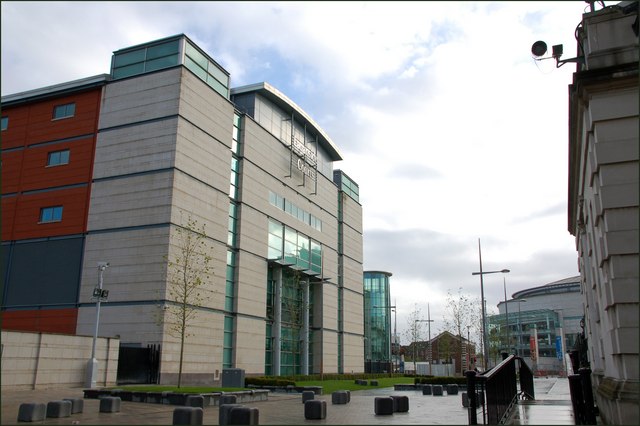 A man accused of taking part in the fatal shooting of a man at a boxing event in Dublin last year will not be extradited from Northern Ireland to the Republic because a judge has ruled he is too ill.

47 year old Kevin Murray was arrested in Strabane last September under an European Arrest Warrant in connection with the death of David Byrne at the Regency Hotel in February 2016.

Extradition proceedings had previously been adjourned at Belfast Recorders to allow for medical reports, after it emerged Mr Murray is seriously ill with motor neurone disease.

Yesterday, Judge Patricia Smyth ended the proceeding and discharged him after she was told his condition is rapidly deteriorating, and the disease is terminal.