He may have portrayed one of the biggest monsters on HBO's Game of Thrones but in real life Jack Gleeson is a lovely fella.

Here's a picture of him lovingly embracing a pug to prove it. 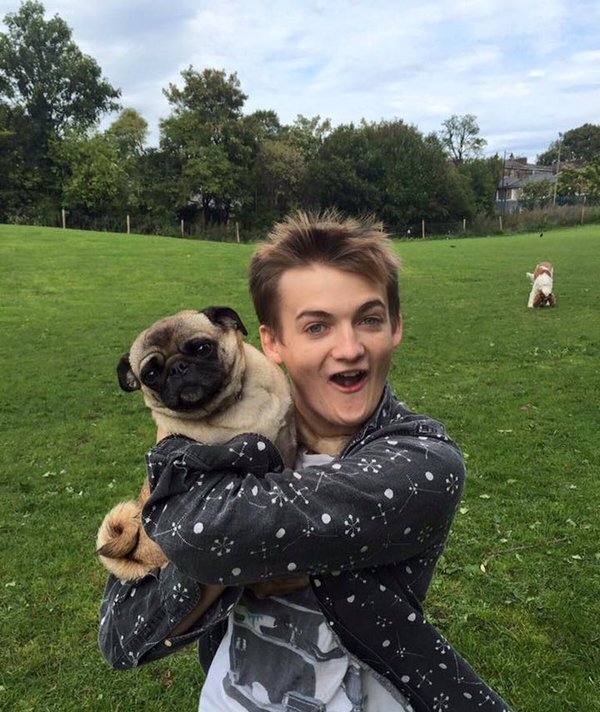 Despite the picture being online for over a year ago, it was only on Monday that the photo ended up in r/photoshopbattles and the results were truly glorious.

This one isn't Game of Thrones related but it still gave us a giggle.