The pair will be working together on Prince William’s Heads Together campaign.

The video shows the two talking on Facetime with Prince William at home in Kensington Palace in the UK while Gaga speaks from the kitchen of her Hollywood home.

They make plans to meet in October in a bid to tackle the stigma surrounding mental health.

The video was broadcast live on Facebook and sees William and Lady Gaga chatting about how important speaking freely about mental health is to shatter the stigma around it.

Lady Gaga recently penned a moving open letter to fans about living with Post Traumatic Stress Disorder, and she discusses it with William also: ‘I feel like we’re not hiding anymore, we’re starting to talk.’ 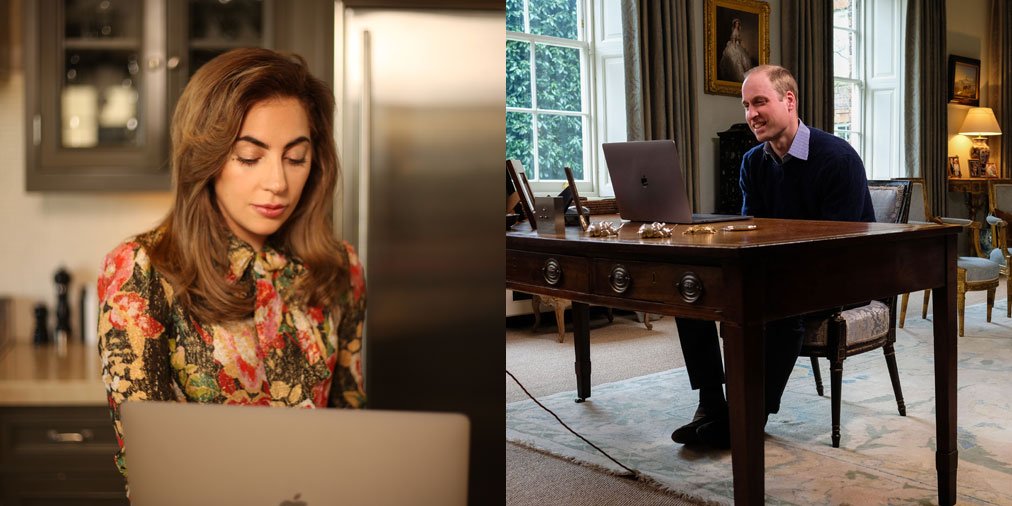