Now Josh Brolin, who was recently cast as Cable in Deadpool 2, is getting in on the fun.

Brolin shared the first picture of himself as the time-travelling mutant assassin Cable last night:

The Instagram post was captioned "You know, just meditating," and included a number of hashtags such as: "#deadpool2 #clostraphobiarocks #ryanreyondsismybitch #umguys"

The post could easily be in response to Reynolds’ own reaction to the news of Brolin being cast: 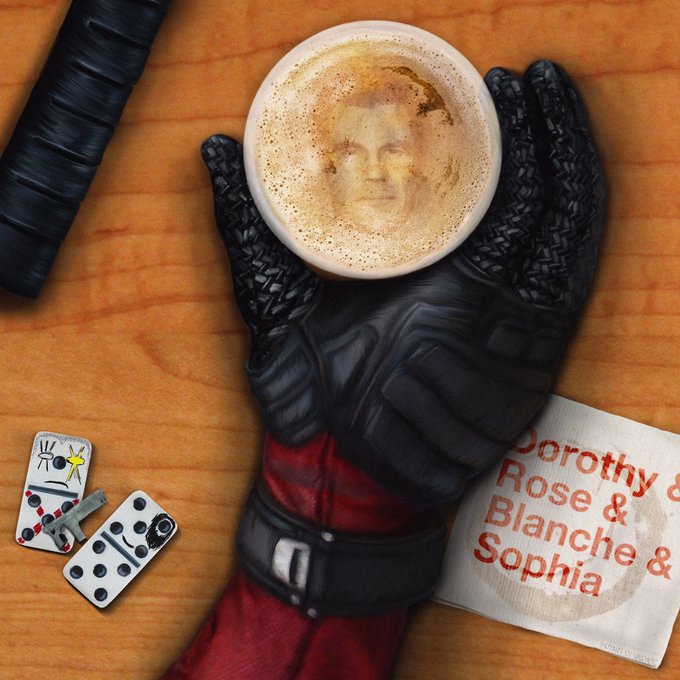 The fuck, Fox! You can't play 2 characters in the same universe!! Josh Brolin was in Sicario and I was in Sabrina The Teenage Witch.

Brolin will reportedly play Cable in at least four films. He also plays Thanos in the upcoming Avengers: Infinity War.