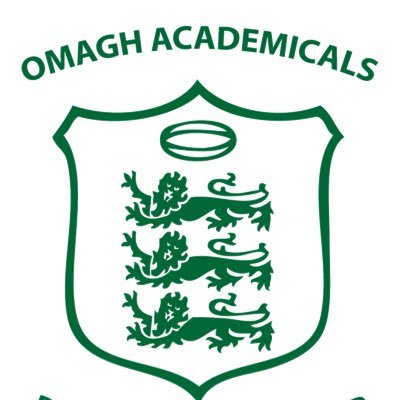 It was a disappointing day for Omagh in the All-Ireland league round robin qualifier, losing out to Dublin side, Malahide.

Malahide led from the start with tries early on bring them into the break 12-5 ahead.

In the second half they started where they left off, getting an early try and continuing to dominate the game.

A late surge from Omagh and a last minute drop at goal wasn't enough to pull the game back in their favour.

Alec McDonald has the report...