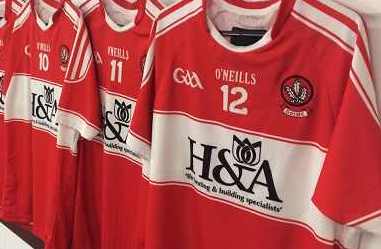 Derry will fight it out with Ulster rivals Fermanagh to stay in division two of the Allianz football league, in Brewster Park.

The Oak leaf county have struggled so far in the league and nothing but a win will secure their place in the division for next season.

Looking ahead to the game with Tom Comack, former Derry star Eamon Burns said he expects Derry to come out strong tomorrow.

Burns puts their poor form down to the lack of depth in squad due to injuries and Slaughtneil's good run in the club All-Ireland.

With these players now back, Burns told Tom that if the players can gel together, he expects them to come away with a win..