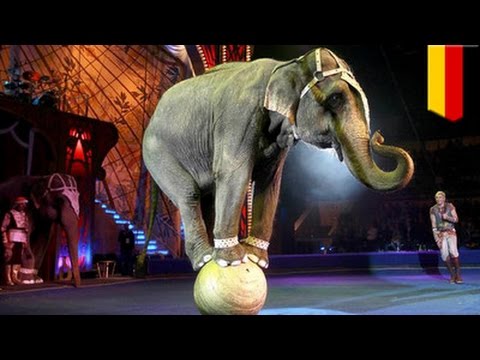 Circuses with wild animals coming to Donegal could be a thing of the past after a motion proposing a ban on them was passed at Donegal County Council.

Councillor Michael McBride brought the motion on behalf of students at Loreto Convent in Letterkenny with animal welfare concerns.

Councillor McBride says there are bans on the use of wild animals in circuses elsewhere and that should now be extended to Donegal: