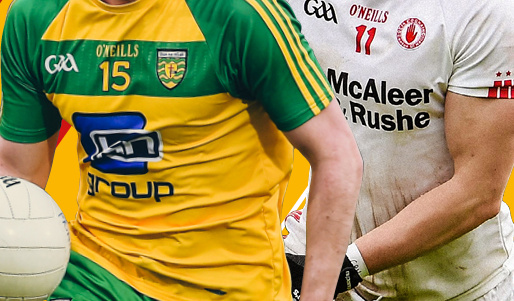 Tyrone’s efforts to reclaim the Ulster Under 21 Championship title starts this evening in Omagh.

The O’Neill County take on Donegal at Healy Park in the quarter final, still hurting from last year’s final defeat to Monaghan.

The neighbouring counties know each other very well as Tyrone have dumped Donegal out of the competition in the last two years.

Despite not playing in pre championship competitions, Tyrone have being playing challenge games in the build up to the provincial campaign.

Captain Michael McKernan says Tyrone are focused ahead of the task at hand...

Tyrone v Donegal in the Ulster U21 Championship will be LIVE on Highland Radio from 8pm in association with GAL – OIL - Fuel you can trust at Clady Bridge, Castlefinn - Your One Stop Shop for all your fuel needs, with top rates given on sterling