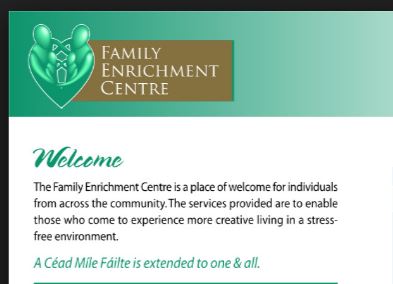 It's emerged today that the Family Enrichment Centre in Stranorlar is to close at the end of this year.

The centre, which is operated by the Sisters of Mercy, runs a number of support services, including mental health initiatives, which have been described as crucial.

Cllr Patrick Mc Gowan is calling for a public meeting to see if the centre can be saved in the long term, he says it was receiving some HSE support, but funding had been cut..........