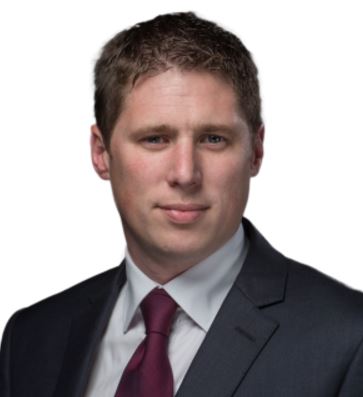 A Midlands North West MEP is calling for an all-Ireland debate on a future United Ireland.

Matt Carthy was speaking in the European Parliament where Brexit and Nicola Sturgeon’s call for a second Scottish independence referendum have received much attention this week.

He says the future withdrawal of the UK from the EU makes the prospect of a United Ireland much more pressing: