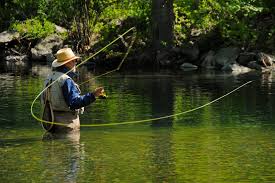 A fisheries case in Donegal has ruled in favour of local anglers.

Inland Fisheries had 153 summonses against 50 anglers from the Rosses angling club for illegally fishing for Salmon on the Gweebara River.

The case arose when the IFI established a new angling club on the Gweebara and excluded anglers from the Rosses who had traditionally fished on the Gweebara from fishing there.

Local anglers have been resisting the move for over ten years which has also resulted in High Court actions during that time.

Donegal Deputy Thomas Pringle was in court for the proceedings: