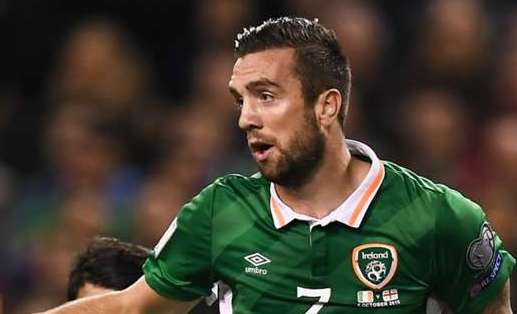 Martin O'Neill has been dealt a blow ahead of Ireland's World Cup qualifier against Wales with the news that Shane Duffy will miss the game through injury.

Hughton says the defender will be out for at least six weeks as a result.

He's also played a big part in Brighton's promotion push, and Hughton says it's a blow for the club...

Ireland face Wales in the Aviva on March 24th.