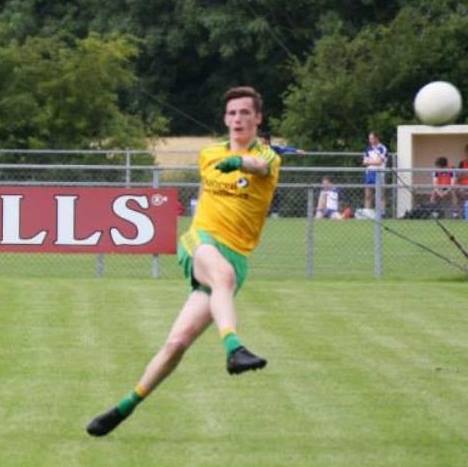 Jason McGee could miss out on Donegal's game with Tyrone in u-21s and in the National Football League due to a shoulder injury.

McGee was substituted in Donegal's victory over Cavan after a collision and it could see him out for three weeks.

Donegal under-21 manager Declan Bonner told Oisin Kelly on Sunday Sport that McGee is going for a scan later this week and the results of that will determine how long he will be missing.