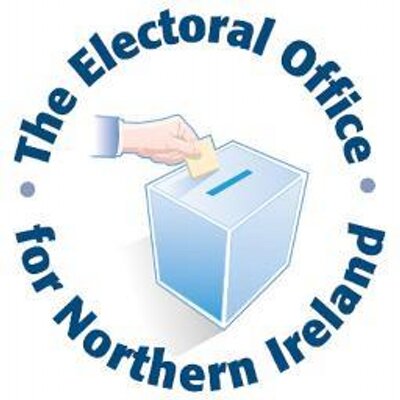 The nationalist party is now just one seat behind the DUP - which has taken 28 of the 90 seats available.

They remain the two biggest parties, and will have to try to work together again to form a new power-sharing government. 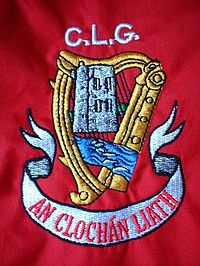