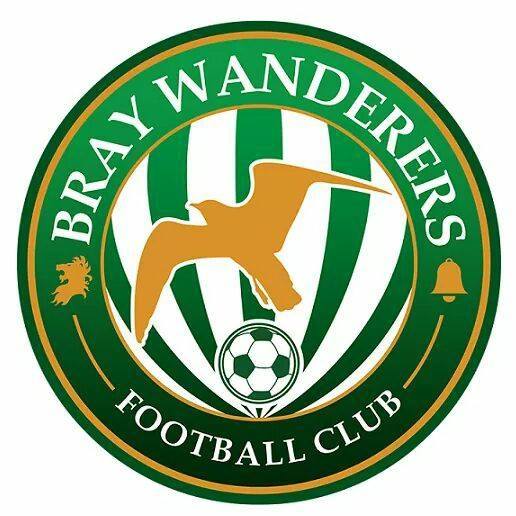 Bray Wanderers manager Harry Kenny said he was happy to score five goals considering the conditions, but was disappointed in his side's defensive showing against Finn Harps, last night.

Kenny's side won the game 5-3 to keep their perfect record so far in the new season, but he wasn't completely convinced by his team.

Admitting the conditions played a large part, Kenny was surprised by the openness of the game and disappointed to have conceded three goals.