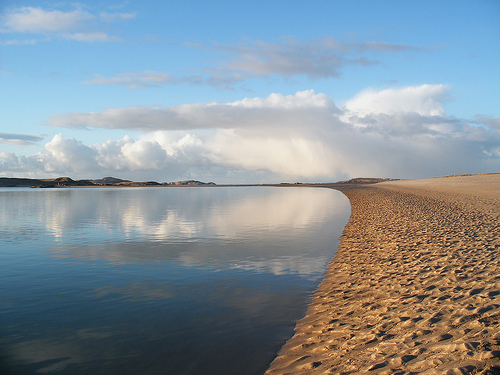 It's been claimed that efforts are already underway to address safety issues at Magheragallon strand in Gaoth Dobhair.

It follows concerns raised yesterday that there have been increased reports of fallen rocks on the pathway accessing the beach with fears someone will be injured if it isn't addressed.

However Cllr Micheal Cholm Mac Giolla Easbuig has moved to state that the Council are due to carry out works in the coming weeks: