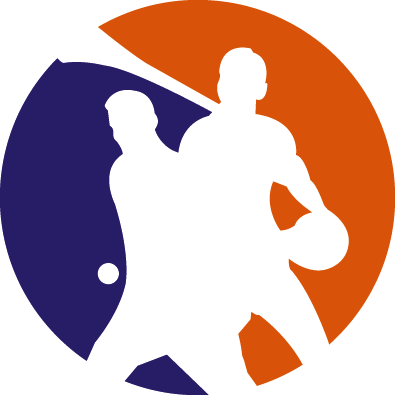 Speaking in the Irish Examiner, he's claimed that the proposals weren't properly explained and that discussion was only in the days leading up to Congress which was 'probably too late'.