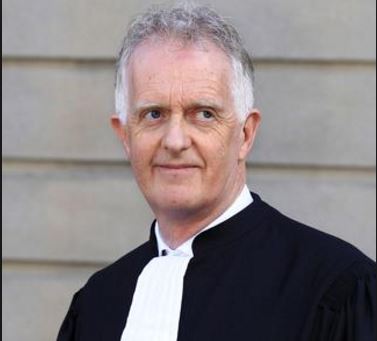 The tribunal investigating the alleged smearing of Garda whistleblowers is to begin today.

Mr Justice Peter Charleton of the Supreme Court will deliver his opening statement at 9am at Dublin Castle.

The inquiry will focus initially on the allegation that the highest levels of the force organised a smear campaign against Sergeant Maurice McCabe.

It will also examine the circumstances of the Tusla file created against McCabe, which carried false allegations of sex abuse.

The cases of some other gardai, including Donegal based Keith Harrison, are also expected to be included.

In a break with tradition, the tribunal will be open to TV cameras.

After today it will spend three months evidence-gathering in private, before public hearings commence.