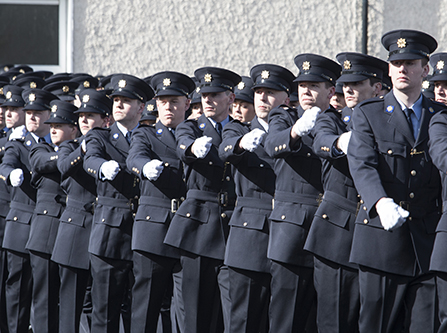 A Donegal County Councillor has expressed his disappointment over the lack of new Gardai appointed to Donegal.

It's understood that just 13 extra Garda recruits have been deployed to the county since May 2015 however since 2008, Donegal has seen the number of Gardai reduce by over 100.

The Garda Commissioner Noirin O'Sullivan confirmed the figures in a written reply to Cllr Gerry McMonagle in his call for more Gardai to be sent to Donegal.