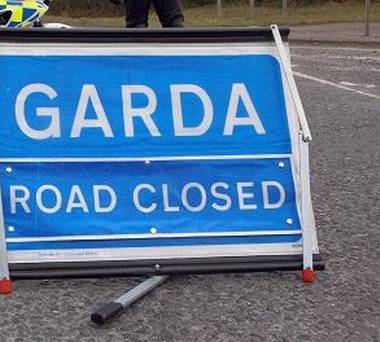 Gardaí are appealing for witnesses following a fatal crash in Inishowen last evening.

The two-car collision in which one man died happened at Strand Head near Malin at around 6pm.

The dead man - who was in his late 30's - was pronounced dead at the scene and his body was taken to Letterkenny University Hospital. The driver of the second vehicle, a man in his early thirties, was uninjured.

The Malin to Carndonagh Road remains closed between Malin Town and Mc Sheffrey's Bridge, with diversions in place via Culdaff.

Cars targeted during spate of thefts in Convoy

September 28, 2021
An investigation is continuing into a road traffic collision that happened at Drumfad, Raphoe. The crash happened on Thursday last shortly after 7.15pm. The collision occurred...