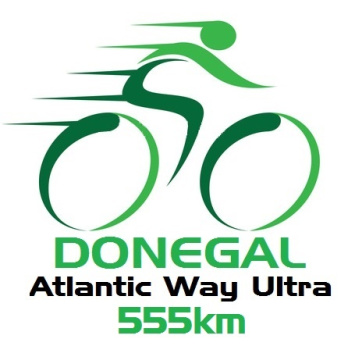 The second edition of the Donegal Atlantic Way Ultra Race will take place on June 23rd and registration will close this coming Thursday night 16th February.

Despite the event being over four months away, organisers have taken the decision due to the phenomenal amount of entries.

After last years first race, which had 15 solos competitors and seven teams, demand to compete has increased with more and more athletes looking to tackle the 555k cycle around the Donegal Wild Atlantic Way.

Competitors can find all the details at DonegalAtlanticWayUltra.com and on Facebook.

Finn Harps beaten away in Waterford

October 16, 2021
Restaurants around the country have said they're happy to continue asking customers for their Covid pass, if they're allowed to trade normally. The use of...