Minister Harris later told a reception that the co-operation on services was a “two-way street” with future services in Donegal available to patients from the North. 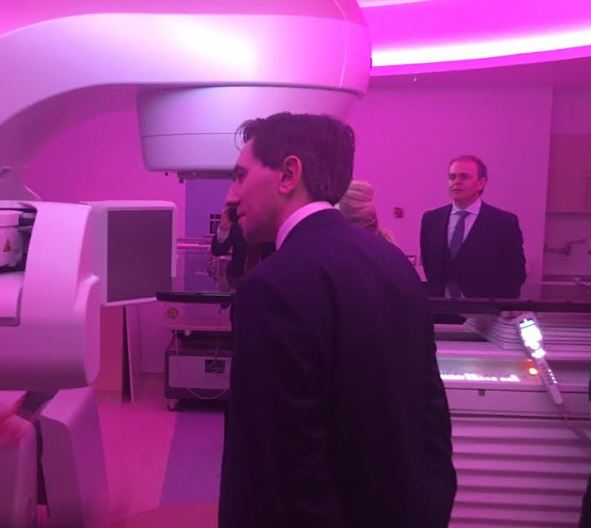