'Great White Lies' are a band that are going from strength to strength and most recently had some of their tracks where used in the BBC Northern Ireland production 'Love in a Day' that was screened on February 6th. 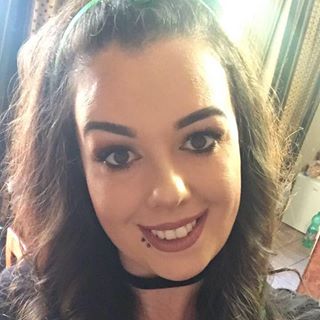 It was then that the 30-year-old from Dungloe remembered she hadn’t done a breast check for a while and got a shock when she found a lump after her breast examination – she was on with Greg to encourage women to check their breasts:

“Words cannot describe the impact that Blinkered had on me.” Roosevelt High School, Seattle

'Blinkered' is a play which explores the impact of suicide on families.

The Heritage Council has issued a call for communities to nominate the forgotten and lonely monuments in their community, that are desperately in need of care and attention, under the Adopt a Monument Scheme.

Aimed at empowering communities to become actively involved in the conservation and interpretation of their local archaeological and heritage sites, the Heritage Council is looking for four monuments to join the scheme for 2017.

Donegal County Council Heritage Officer Joe Gallagher was on to tell us more: