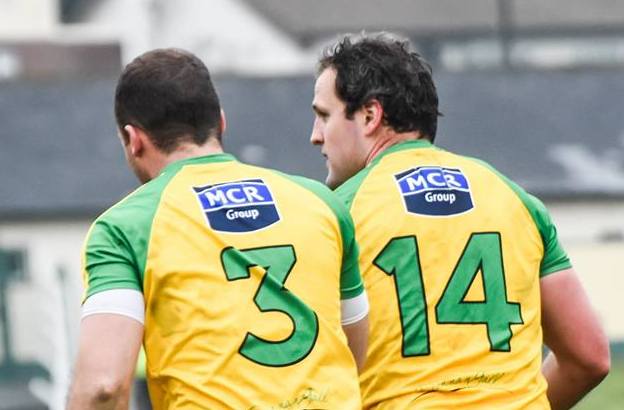 Rory Gallagher has made two changes to the Donegal side for Sunday's trip to Roscommon in Division One of the National Football League.

St Eunans Conor Gibbons will line out for his first league start in the half forward line while Gweedore's Neil McGee is named at full back.

Gibbons was introduced as a second half substitute in last week's defeat to Kerry in Letterkenny.

McGee has recovered from the virus which ruled him out of action at O'Donnell Park.

The two players to make way are Michael Langan and Frank McGlynn.