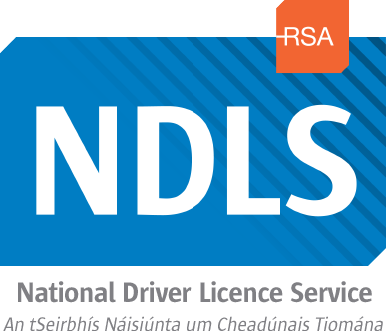 It's been claimed that motorists in Inishowen are being let down by the National Driving Licence Service.

The campaign for an NDLS office in the Inishowen peninsula has been an on-going issue for some time, with people having to travel to Letterkenny to get a new driving licence.

The issue has been raised with the Transport Minister and the RSA by Senator Padraig MacLochlainn who has asked them to examine the possibility of setting up an office there.