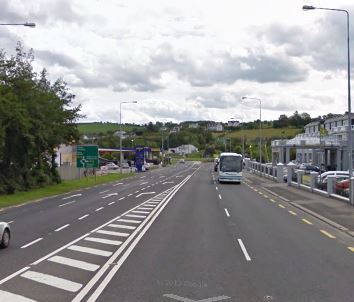 The speed limit between the Dry Arch and Polestar Roundabouts in Letterkenny is to be reduced from 100 to 80 Kilometers per hour.

The change of speed on the notorious accident blackspot was just one of a number of speed limit changes adopted at this weeks meeting of Donegal County Council.

However councillors rejected a number of proposals from Transport Infrastructure Ireland that would have seen limits on some stretches of primnary roads in the county reduced from 100 to 80 kilometers per hour.

Councillor Patrick McGowan says many of the proposed changes were not acceptable............