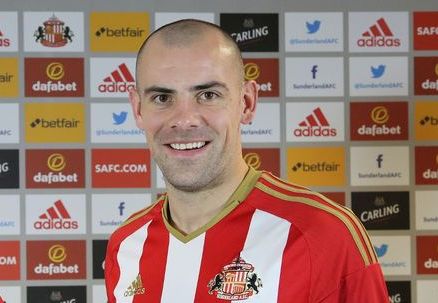 The Irish international has joined Sunderland for an undisclosed fee on an 18-month deal after a four and a half year spell at Goodison Park.

It’s understood there was a combined fee of £7.5million for both players.

Six of Moyes’s former players at Everton will now play for him at Sunderland.