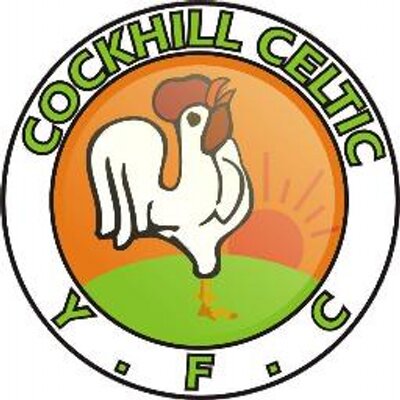 Derry won the game 3-1, inflicting what a appeared to be a second league defeat in three games for the Inishowen side.

Now, however, the match has been declared as a forfeit, meaning the game has been awarded to Cockhill Celtic on a 3-0 scoreline.

An updated League table, reflecting this decision, is available here

This decision means that champions Cockhill are now nine points clear of second placed Letterkenny Rovers in their quest for another title.