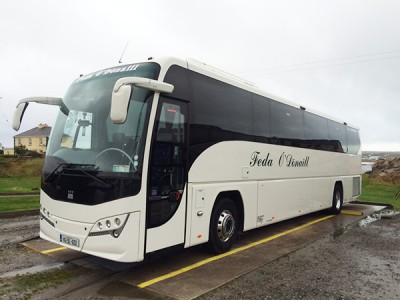 8 million Euro worth of losses were sustained at Bus Éireann last year with the Expressway service cited at the core of the issue.

Unions have pledged to resist proposed cost-cutting measures put forward by the company.