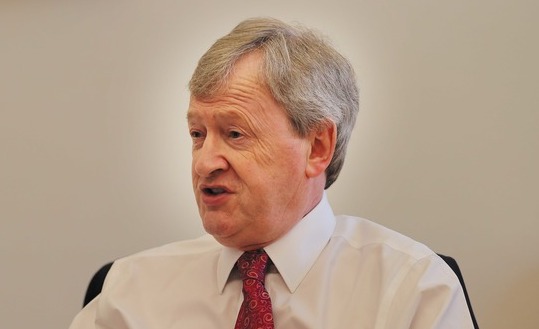 The GAA Director General says he's "disappointed and surprised" at the decision by the Club Players Association to not support the proposed new All-Ireland football championship structure.

However Paraic Duffy says the new format will go to Congress next month for approval as planned.

The CPA says the format, which replaces the quarter-finals with two groups of four, does not take into account the fixture concerns raised at club level.

They also believe the structure would create an imbalance between football and hurling in the association.

Paraic Duffy was speaking at the launch of his annual report which was unveiled at Croke Park earlier today.

In his report, Duffy says the association will be "burying our heads in the sand" if the Championship reform is not passed.