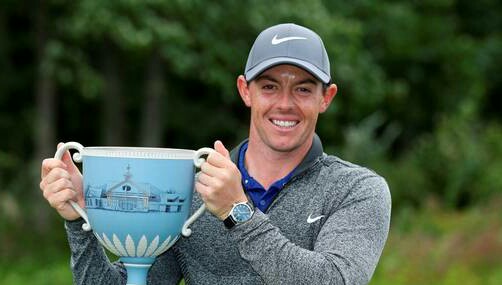 It's after the world number two withdrew from the Abu Dhabi Championship last week with a stress fracture to a rib.

The European Tour have confirmed McIlroy won't be present to attempt a third career victory at the tournament.