Derry teenager Micaela McGillian will be appearing in the Voice on ITV over the coming weeks and joined Greg in studio for a chat and sand two great songs live:

She joined Greg to chat about her success, her upcoming tour and to perform her smash hit song live:

Donegal Mountain Rescue is looking for volunteers to join them.

PRO Sean Carney joined Greg to discuss the work they do and how you can get involved: 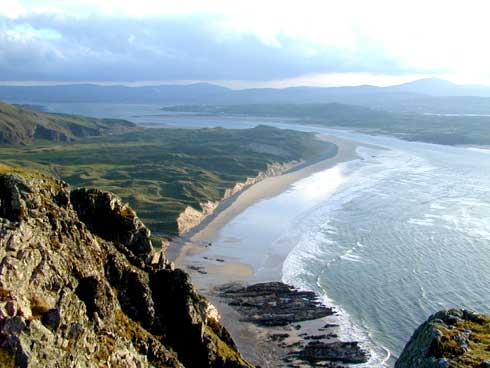 It is a film describing the little things that we would miss about living in Ireland. Has half a million views so far.

Starring Actor Michael McLaughlin speaks to Greg about the video and Danny O’Donnell from Doe Island wrote the script: