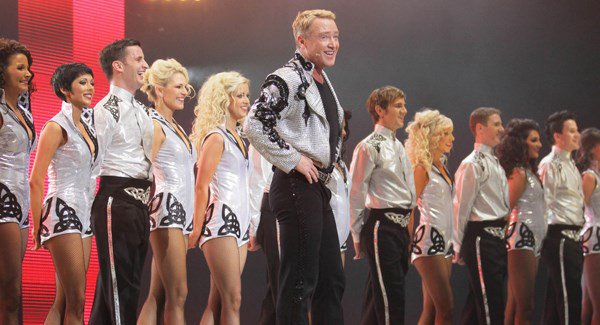 Lord of the Dance creator Michael Flatley is set to perform at Donald Trump’s inauguration.

TMZ has reported that Flatley and his troupe are the latest act to be added to Friday night's Liberty Ball line-up.

According to the celebrity website’s Inaugural Committee sources, they’ve been trying to book the Chicago-native dancer for some time.

And although Flatley retired last year, he confirmed the booking yesterday.

It was previously confirmed that Bruce Springsteen tribute band, The B Street Band would perform also but have also cancelled their performance out of “respect and gratitude for Bruce”.